Congress and Exhibition "Lithium Latin America" is the only international professional platform for top-level networking of key industrial lithium producing enterprises, regulatory authorities, government, technology and equipment suppliers, and investors across Latin America, the US, Canada and Europe.

Among VIP guests and speakers 2020

Association of Mining Engineers of Ecuador

Association of Mining Engineers of Ecuador

More than $8 billion are to be investment in Latam Lithium

Lithium demand is expected to nearly triple by 2025, and this will lead to a major boom in lithium mining

Argentina, Bolivia and Chile have the world’s largest reserves of lithium. They represent 80% of all the lithium of the planet

Argentina owns 20% of the world lithium deposits, located in the regions of Salta, Catamarca and Jujuy, which places it in the fourth global position

Argentina’s Government wants to make Argentina a Lithium World Leader. For this reason, the government has flexible policies to support the industry

Chile owns 48% of the world's reserves of this metal and has the Atacama Salar, one of the areas with greater power and competitiveness at the global level of lithium’s extraction

Bolivia has the largest deposits of the three countries of the lithium triangle, which are in the Salar de Uyuni area 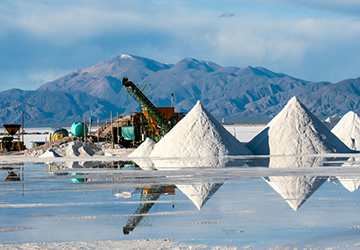 In March 2019, the oil company Pluspetrol, confirmed the acquisition of the Canadian mining company LSC lithium Corporation for US $ 83.6 million. Among the most outstanding assets of Lsc lithium Corporation is the Salar de Pozuelos-Pastos grandes. The project will have an investment of US $ 500 million. The Salar de Pozuelos has a dimension of approximately 21,425 hectares. Operating profit is to be reached by 2022 and will have a useful life of just over 20 years 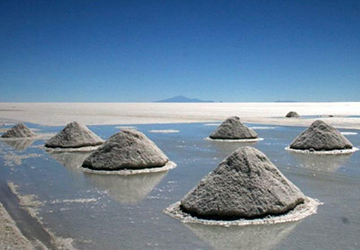 In March 2019, Sociedad Quimica y Minera de Chile SA (SQM), secured environmental approval for its planned US$200 million expansion of its Salar del Carmen lithium carbonate production plant. The third stage of this process of expansion of its lithium production capacity in Chile would be completed in 2021, when SQM will add another 60,000 tons, with an additional investment of US $ 250 million, which would allow it to have a total capacity of 180,000 metric tons per year. 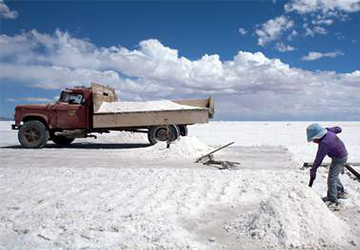 In June 2019, Macusani Yellowcake reported that the Ministry of Energy and Mines granted it approval to continue with the process of completing the EEIA (environmental impact assessment and semi-detailed exploration) in the Quelcaya area, following social acceptance and community support. of the same name. Macusani Yellowcake plans to build the plant in the last quarter of 2022, and complete it in 2023 to start the exploitation of the mine in 2024. They calculate an investment of US $ 800 million.

Current Economic Situation and Plans of the Government from Argentina, Chile, Bolivia, Peru, Brazil and Mexico Regarding the Lithium Industry for the Upcoming Years How to Maximize the Effort and Build Effective Industry?

Breakthrough Innovations for Lithium Industry in the LATAM Region

Top Lithium Projects in LATAM: Status and Updates in the Current Economic Situation

Round Table for Top Management and CTOs Share experiences, case studies and doubts with top leaders of the industry

Lithium Batteries: The Ecological and Sustainable Industrial Future the World is Looking for

Latin American Round Table: Excellent opportunity to learn about the governments’ plans, discuss advantages and challenges of implementing lithium projects in Latin America and ways to successfully do business in the region! 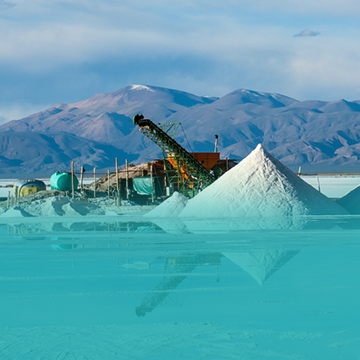 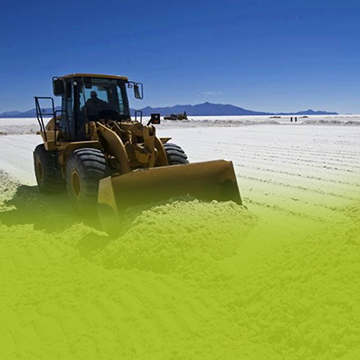 Get the recording of the webinar